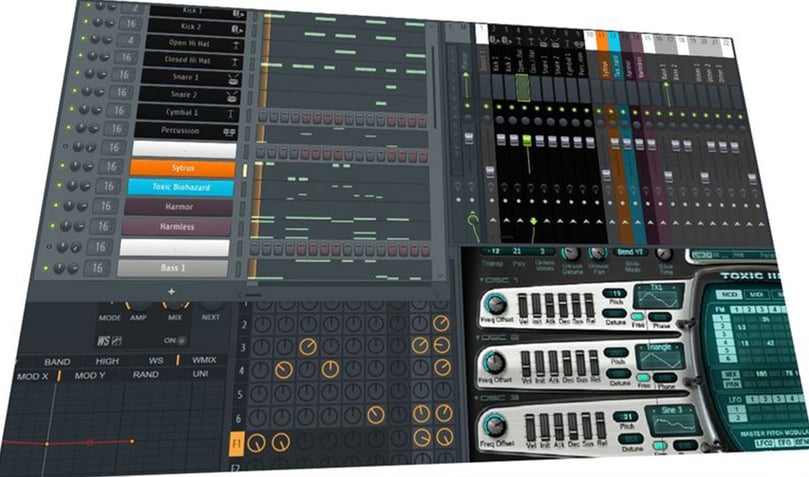 The Ultimate List of native FL Studio plugin presets for Harmor, Harmless, Sytrus, Toxic Biohazard, 3xOSC, and more will have your creativity level on overload.

FL Studio from Image-Line is likely the most favored DAW of all time due to its easy to navigate interface, user friendly features and functions, and high quality native plugins.

How about a massive collection of 100% FREE presets for some of the best native FL Studio plugin instruments such as Sytrus and Toxic Biohazard?

Well get ready to let the downloads begin as we give you the best FREE presets for FL Studio plugins.

FROM W. A. PRODUCTION

Check out what we have to offer for FL Studio. Project files, templates, presets and more. FREE !! Just click HERE. 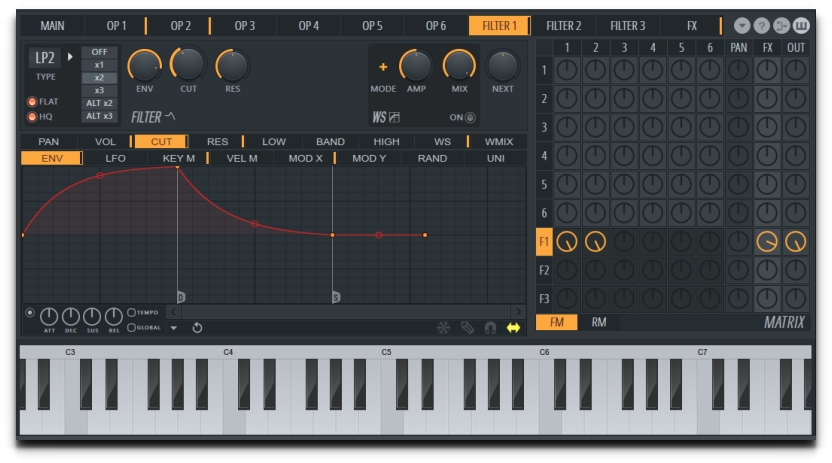 Dealazer Sytrus Presets - Ranges in musical genres from trance to ambient and beyond.

Olbaid Sytrus Essentials - Contains some wonderfully crafted Sytrus presets that are useful for EDM, House and other production styles.

Free Sytrus presets by Alex Merced - There are available 6 Sytrus soundbanks plus a cool selection of layered kick samples and one shot vocal sounds. 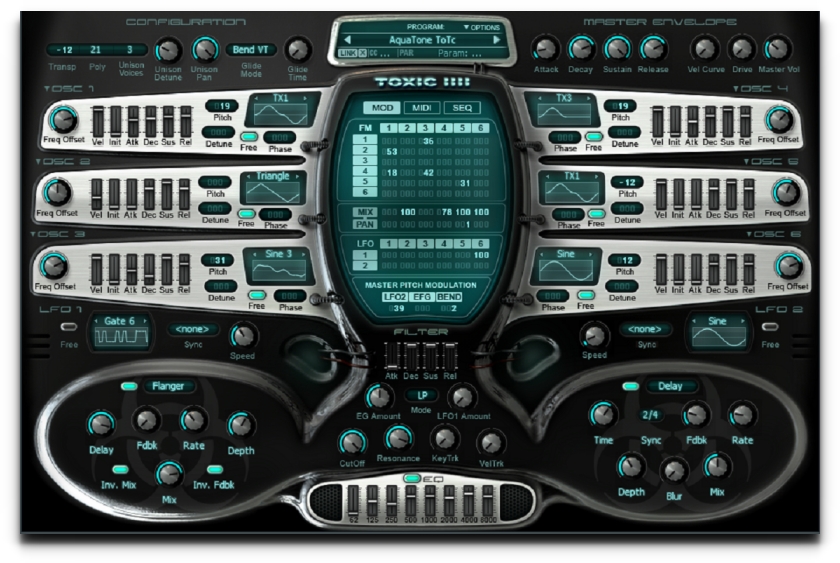 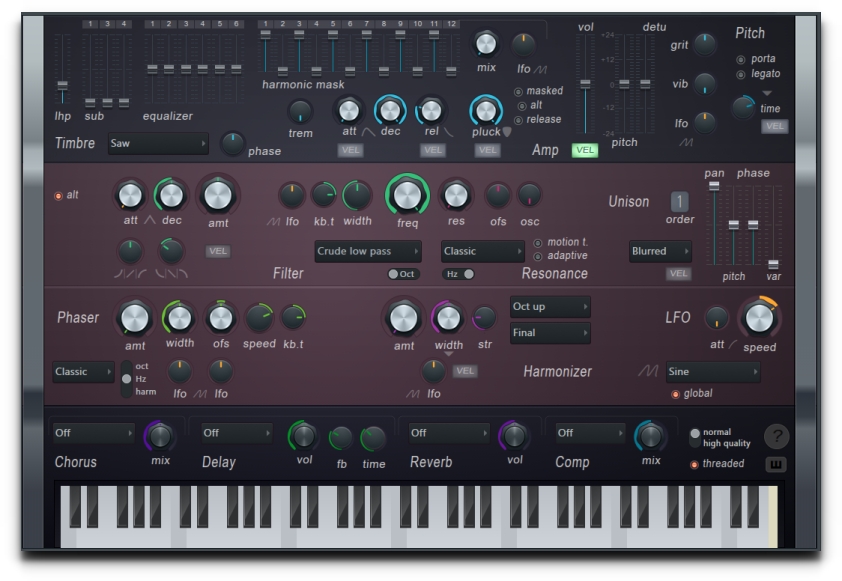 Monsters Vs. Aliens by Gum Road

One Hundred Harmless Presets by Trikome 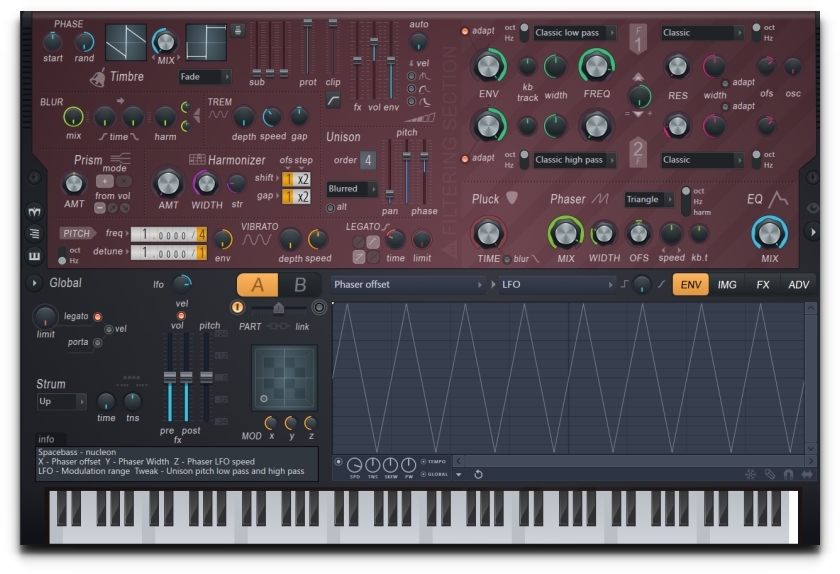 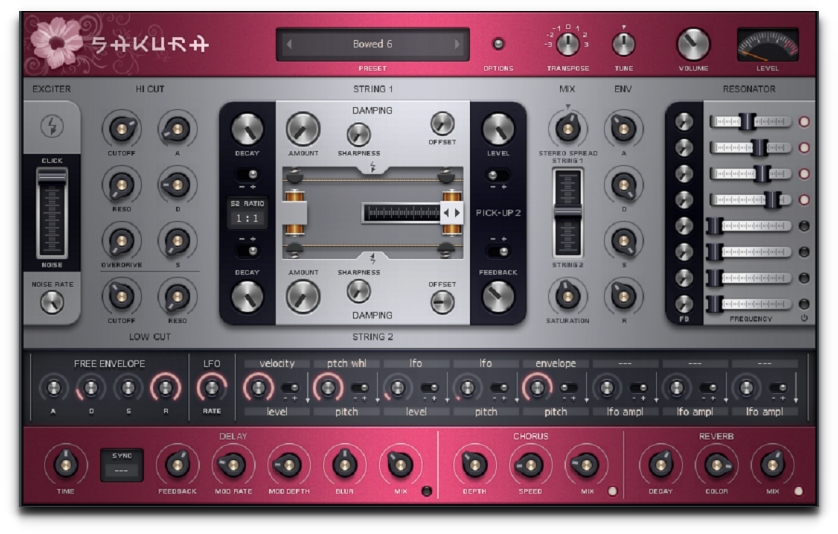 And there you have it. Enough presets for anything and everything FL Studio. Don't forget if you have FL Studio 20 you get the awesome synth FLEX for free and presets are added often.